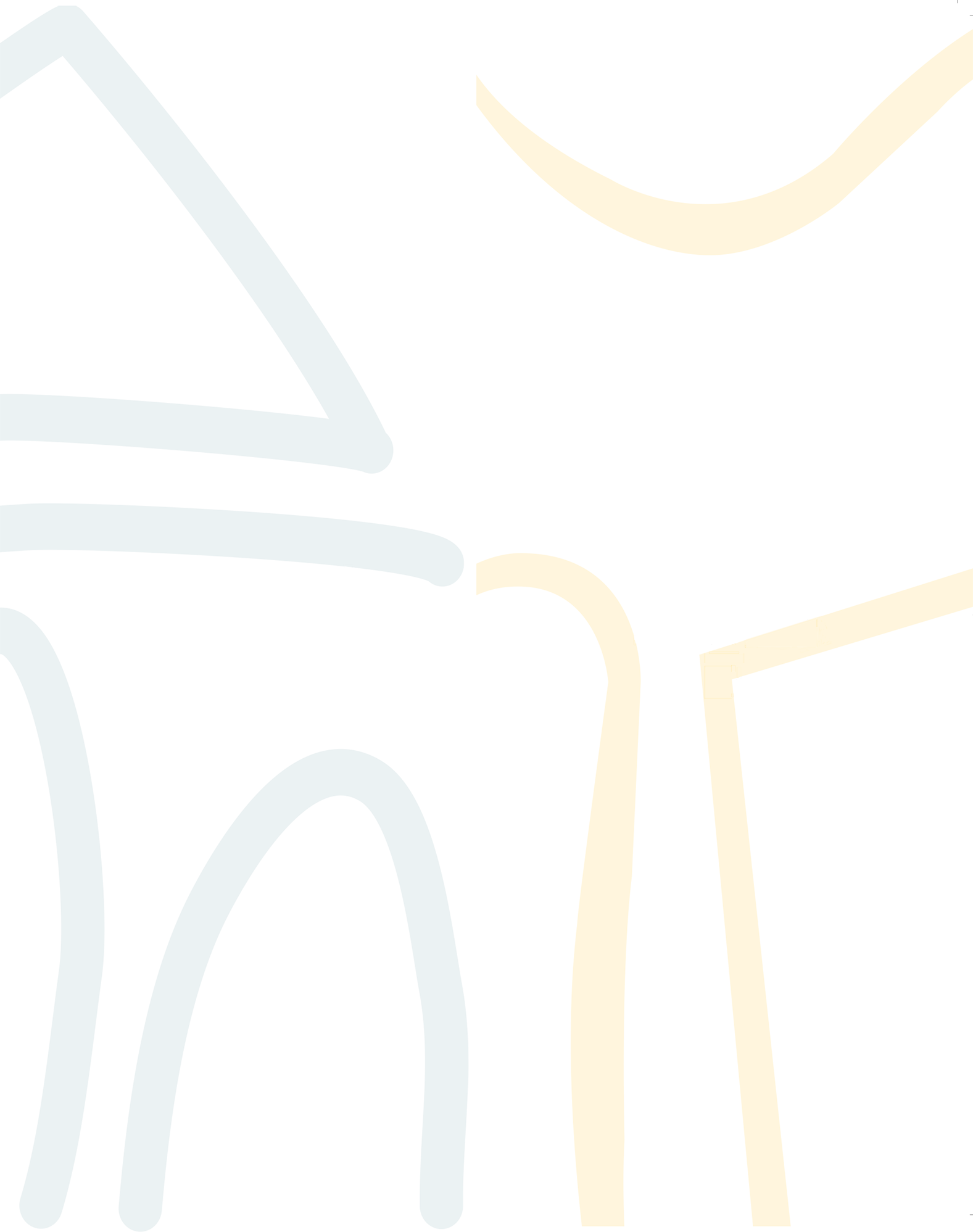 Today’s Hotel San Marco is the result of an architectural research of an image in relation to the urban context in which it finds itself together with the building’s own history.

It was born of an existing nineteenth century building which has seen various transformations over the years: from a tobacco drying warehouse (Lucca was and is a traditional centre for the production of hand rolled cigars), to a cotton weaving mill, later a church after the second world war to then become a cinema and successively a ballroom and even a garage for the repairing of motor vehicles.

The architect responsible for the project, fascinated by the singular history of the building, chose, rather than demolishing it, to renovate, thus creating almost a "piece" of industrial archeology.

The front of the hotel, which is new, re-evokes the building’s past: the riveted architrave at the entrance is an evident reminder of the metal work of the nineteenth century, the use of red brick is a throwback to the houses of the early eighteen hundreds and also ties up with the nearby city walls, the principle entrance with its cornices and ample hall (which with its centrally placed white columns loosely points to its ecclesiastic past).

References to the history of Lucca continue in the rooms of the Hotel dedicated as they are to some of the most illustrious characters of the city’s past: Giacomo Puccini, Italy’s most important composer of the post-Verdi era; Carlo Del Prete, gold medallist for aeronautical achievements; Elisa Bonaparte, Grand-duchess of Tuscany and Napoleon’s sister; Lorenzo Nottolini, architect and designer of the large aqueduct in Roman style; Lucida Mansi, aristocrat; Pompeo Batoni, a famous eighteethh century painter; Eugenio Barsanti and Felice

Matteucci, inventors of the internal combustion engine.The overall result is a hotel having a distinct image, characterised by a contemporary architecture linked to a historic past, born of the locus and reference point for the surrounding area.

We use cookies on our website to offer you the most relevant experience by remembering your preferences and repeating the visits. By clicking on "Accept ", you agree to the use of ALL cookies.
.
Cookie settings Accept all Reject all Learn more
Manage consent

This website uses cookies to improve your experience while browsing the website. Of these, cookies that are categorized as necessary are stored in your browser as they are essential for the basic functionality of the website to work. We also use third party cookies that help us analyze and understand how you use this website. These cookies will be stored in your browser only with your consent. You also have the option to disable these cookies. However, disabling some of these cookies may affect your browsing experience.
ACCETTA E SALVA